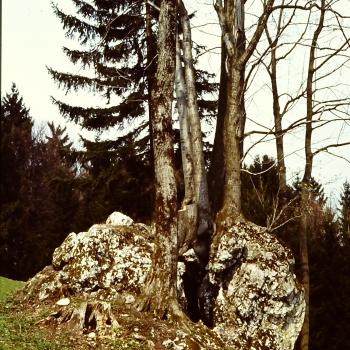 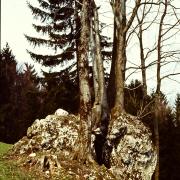 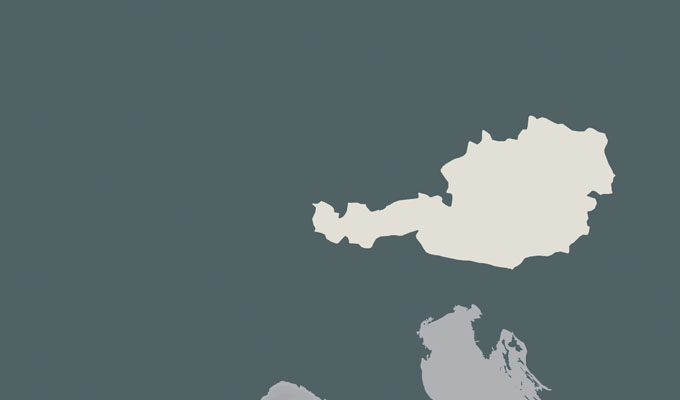 My ancestors have always used it to bake. The legend says that it comes from the "Berimandln", some kind of dwarves, small old men with old faces and old clothes. It should be hundreds of years old if the legends are true. You can find the story in the comments. I got the starter from my grandma. She always bakes great things with it. I'm working with it (only with it) since last year.

Can be used for anything. Very easy to use for bread. Especially rye or mixed rye breads. Wheat products and desserts require the preparation of a pre-dough. The famous "Berimandl-Krapfen" need more experience. 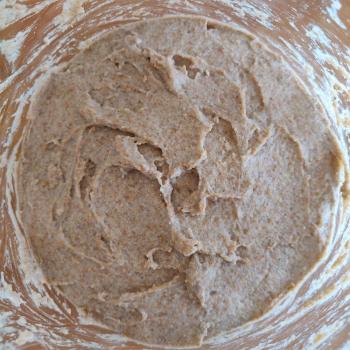 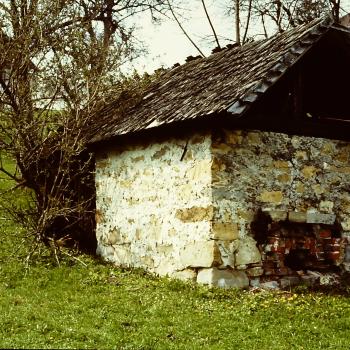 1
When it doesn't gets bigger anymoreand and its smelling like sauerkraut its time to feed it again. Otherwise there is not much to consider. Depending on where it is stored and what you want to bake, you have to bring it to the kitchen earlier or later.
50% Whole Rye Flour 50% Water

1
Depending on the product, we use between 2% and 25% of the flour weight in baking. In the morning you take the sourdough out of the fridge, in the evening you mix everything together and feed the sourdough, put it back in the fridge. Put the dough in a mold and bake it the next morning.

My grandma does everything with it, meanwhile I do almost everything. 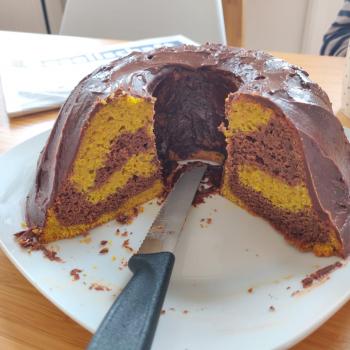 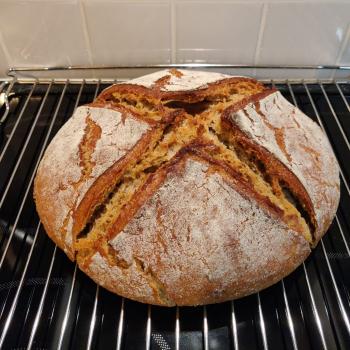 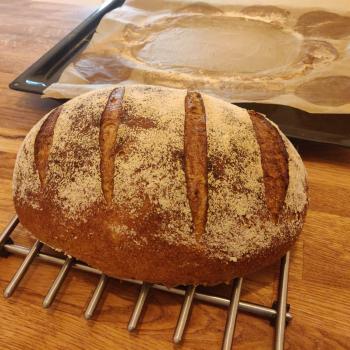 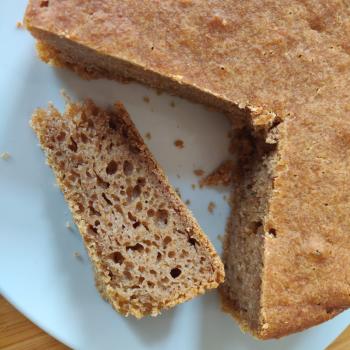 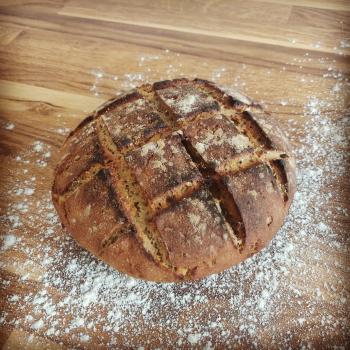 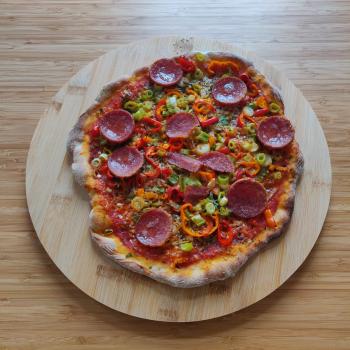 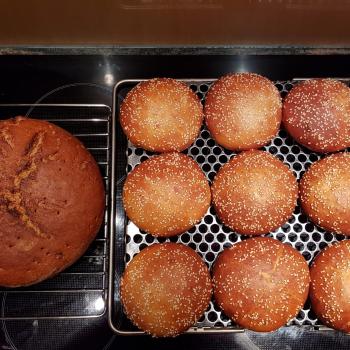 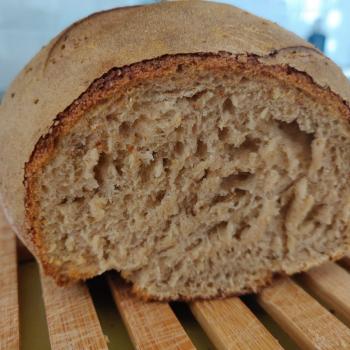 A few hundred years ago a farmhand came too close to the "Berimandl Stone" (Berimandlstoa) while mowing. The Berimandl (some kind of dwarves, small old men with old faces and old clothes) where woken up by the noise and came out of the crack in the stone onto the meadow. They offered the servant a doughnut. He enjoyed this snack and ate it with great appetite, because he got too little to eat from the greedy farmer and was hungry.
But it was forbidden to eat these Berimandl-doughnut. So these dwarves took him to their cave, where he had to work for them till the end of time. But he got enough to eat and was treated respectfully. After a while, however, he became so homesick and missed his beloved. In an unobserved moment he managed to escape, but took a piece of the dough with him. When he returned home, he found that he no longer knew anyone in the house. And the people at court didn't know him either. He was a stranger in his homeland, because hundreds of years had passed since the encounter with the Berimandl. He wanted to go back to the Berimandl, but the cave in the stone was locked.
Unhappy he throws himself to death. The girl who found the lifeless body took the dough which he held in a towel in his hand. She was a descendant of him, because his girlfriend was pregnant when he disappeared into the stone hundreds of years ago. Since then, the dough has been passed on and keeps people from hunger.

It's one of the stories we've been telling each other for a long time. And whenever I tell them further I want to do this as my grandfather taught me.

Depending on when you smell the sourdough, you can still smell the richly laid Berimandl table today. Strawberries, cheese, bacon, potatos, apples, sauerkraut,… ;-)

The fable is told in different versions.
Nobody can say where the origin of the sourdough really is.
There is also an old mill near the rock from the "Berimandl", which dates from the 17th century, and a old bread-oven was also nearby.
I think its a nice fable to keep the sourdough alive and pass it on to future generations.

And by some pastries, and on some days, I really believe that there is some magic in this dough.. ;-)